A downloadable game for Windows and macOS

Play as Marol, one of the four esteemed leaders in Planet Ardoriol.

During a conference meeting with the other leaders to discuss the appointment of a new governor for the capital, the four leaders were mysteriously teleported to a planet in the middle of nowhere.

Little did they know, however, that an even deeper mystery lies await for them… 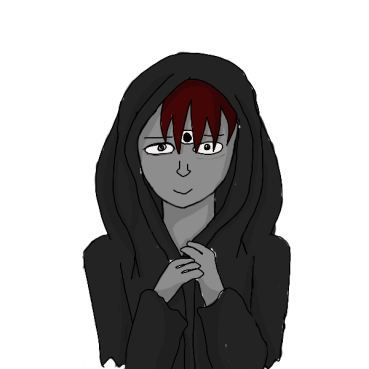 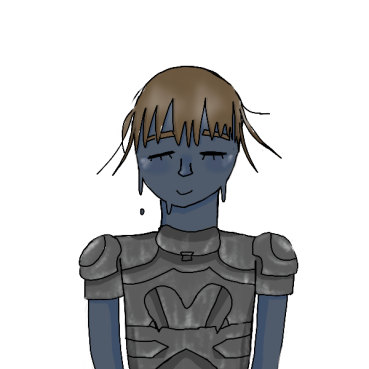 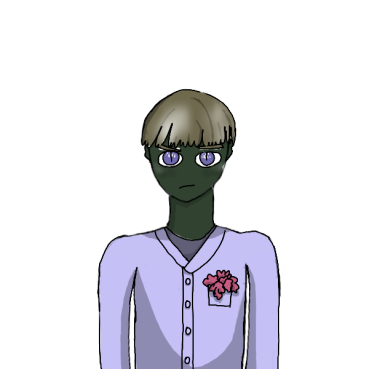 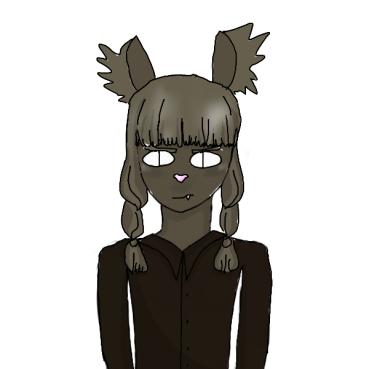 Ylivea, leader of Ayashin, a region that is deeply devout to an ancient religion

• Around 15 min of interative gameplay

• All the features of Ren'py: save your place, read the transcript, and more!

Extract the zip file and play the application file 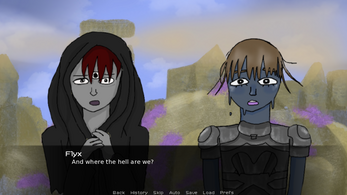 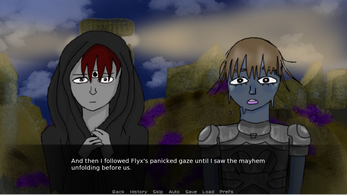